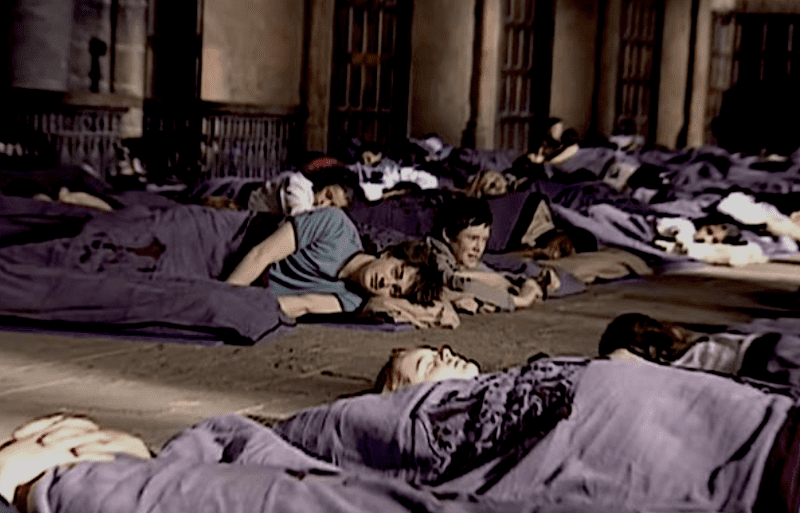 This year marks the 25th anniversary of the debut of Harry Potter – and with 500 million books in print and nearly $8 billion in worldwide box office for the film adaptations – it’s one of the most successful, influential franchises in the galaxy. For fans of Harry Potter, the VIP Fan Shop is offering a rare opportunity to own a piece of Hogwarts history – one of the purple sleeping bags (pictured) created for the 2004 film Harry Potter and the Prisoner of Azkaban. If you’re interested in bringing this piece of Hollywood magic –featuring the Hogwarts crest – from the Great Hall to your own home, click here for photos and more information today!