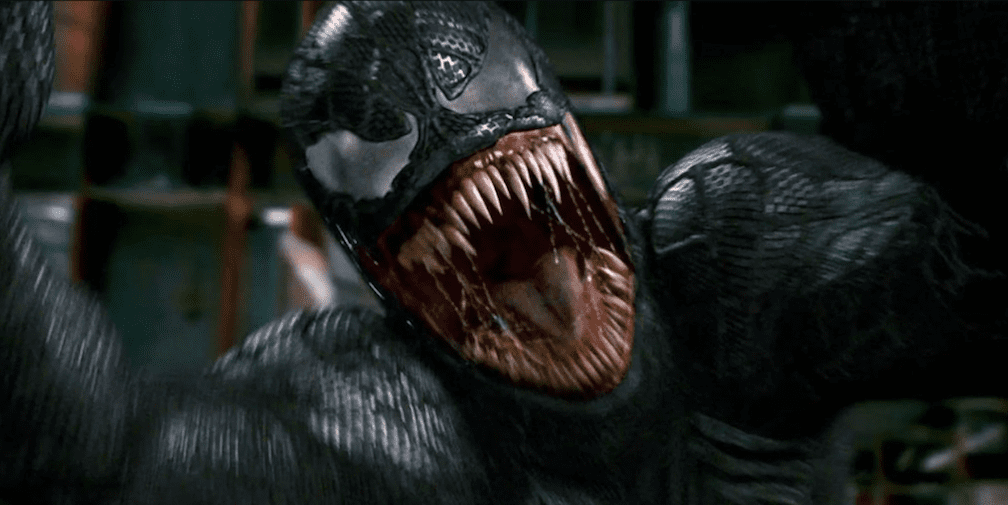 One of the most terrifying villains Spider-Man has ever faced is the snarling, vicious Venom. Fueled by vengeance-and-rage, the alien creature (who snuck into the Marvel Universe in the epic Secret Wars miniseries in 1984) first sunk his teeth into the webslinger on the big screen more than 20 years later in 2007’s Spider-Man 3. While Peter Parker was able to shed Venom’s symbiotic relationship, the beast found a new host in Edie Brock (Topher Grace) and nearly $900 million in worldwide box office (before landing a solo film in 2018). While the history of Venom runs deep, VIP Fan Auctions is offering a piece of his film debut in the form of the bodysuit Topher Grace wore beneath the Venom costume in Spider-Man 3. Click here for photos and more information on this production-worn suit – and join the bidding today at the VIP Spring Auction Encore Event!