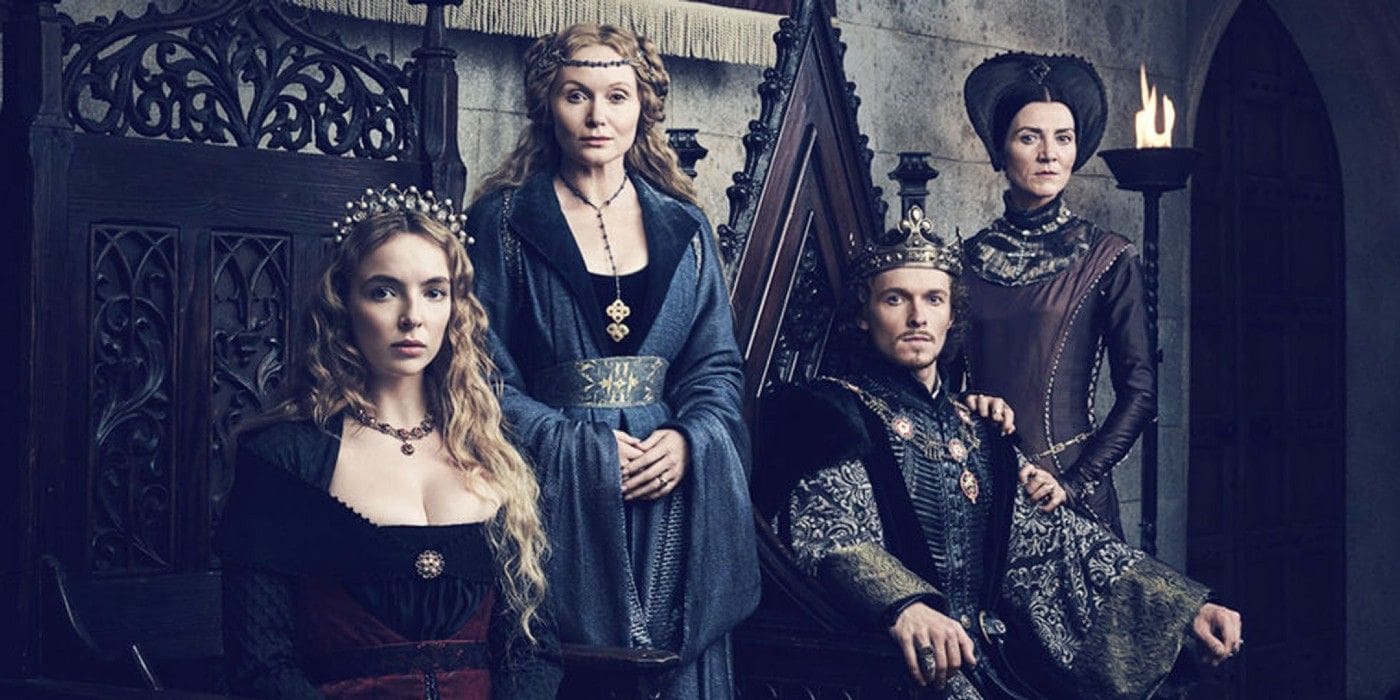 If there’s one thing royal watchers enjoy more than following the exploits and history of Britain’s royal family, it’s watching dramatized television series about them. The 2017 Starz limited series The White Princess is no exception, as the story follows the tumultuous relationship of King Henry VII and Queen Elizabeth of York, and the VIP Fan Shop is offering fans an opportunity to claim a unique piece of costuming form the series. Now available is a mask, collar and robe worn by a mummer (actor/mime) resembling a boar for an eerie-yet-elegant dance performance within the second episode of The White Princess. The costume (click here for photos and more information) was created by production and is both a piece of art and history – and available now for just $60. Visit the VIP Fan Shop today for this mummer’s costume and additional collectibles from a variety of film and television series!