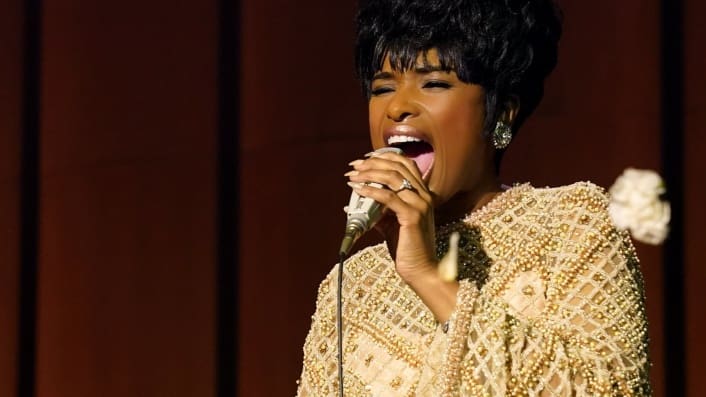 Aretha Franklin was more than a phenomenal singer – her voice was also powerful beyond songs, and during the civil rights movement of the late 1960s and beyond, she used her position to champion the cause. This is on display in the new film Respect, starring Jennifer Hudson as Aretha Franklin, which features the singer’s friendship with civil rights icon Dr. Rev. Martin Luther King Jr. (played by Gilbert Glenn Brown). Upon Aretha Franklin’s death in 2018, Dr. King’s daughter Bernice King called the Queen of Soul “a daughter of the movement” who “not only used her voice to entertain, but to uplift and inspire generations through songs that have become anthems.” VIP Fan Auctions is offering props and wardrobe from the film Respect, including the black hat worn on-screen by Brown as Dr. King – click here for photos and more information). It’s not every day that the public has an opportunity to claim a meaningful piece of wardrobe from an award-worthy film – especially from characters who played such a significant role in American history. Click here to see all the available items from Respect, and join the bidding today.