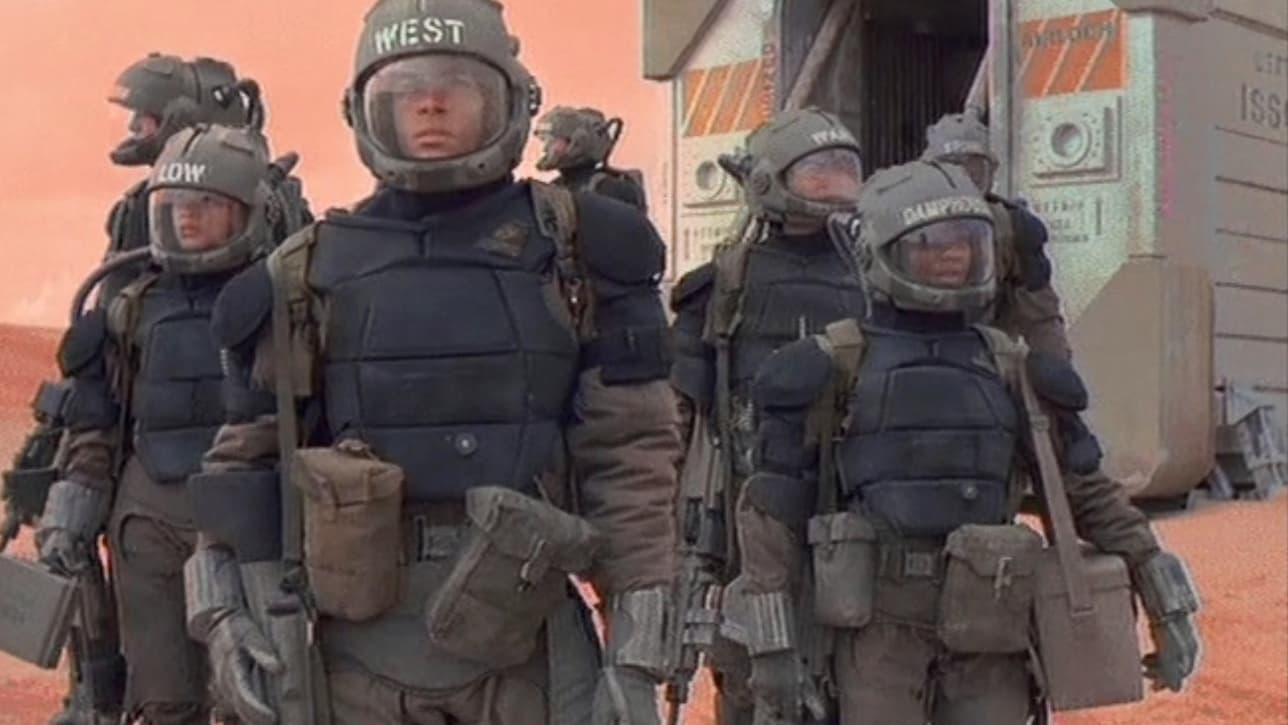 The gone-too-soon Fox series Space: Above and Beyond lasted only one of a planned five seasons, yet it still ranks among the best science-fiction series of all time. Set in the year 2063, the series focuses on the Space Aviator Cavalry, a division of the U.S. Marine Corps known as Wildcats who stand ready to battle unfriendly aliens. Fans of the series have an opportunity to own a signature prop weapon from the series – a USMC M-70 Handgun – at the VIP Fan Shop. Whether you’re a collector or a fan of top-notch science fiction, you’ll want to click here to take a look at the detail of this screen-used Space Aviator blaster and add it to your own prop arsenal today!